At home, we grew up loving this pie and it was one of the first recipes we ever veganized.
You’ll love it, we promise! 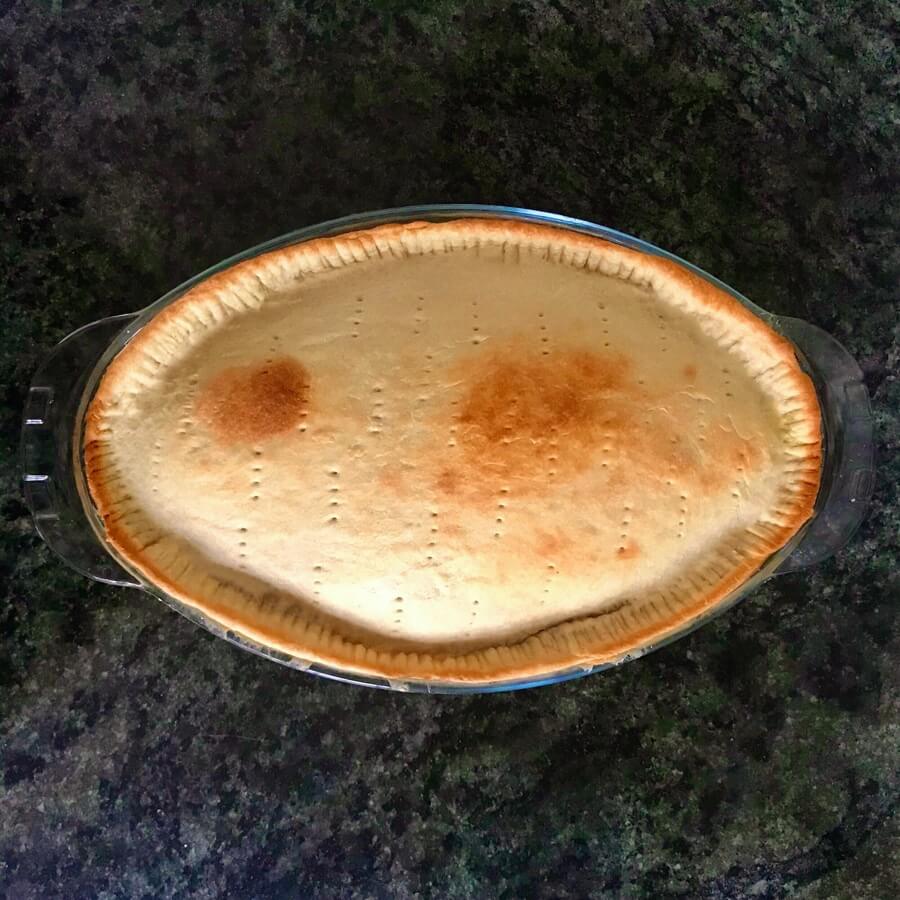 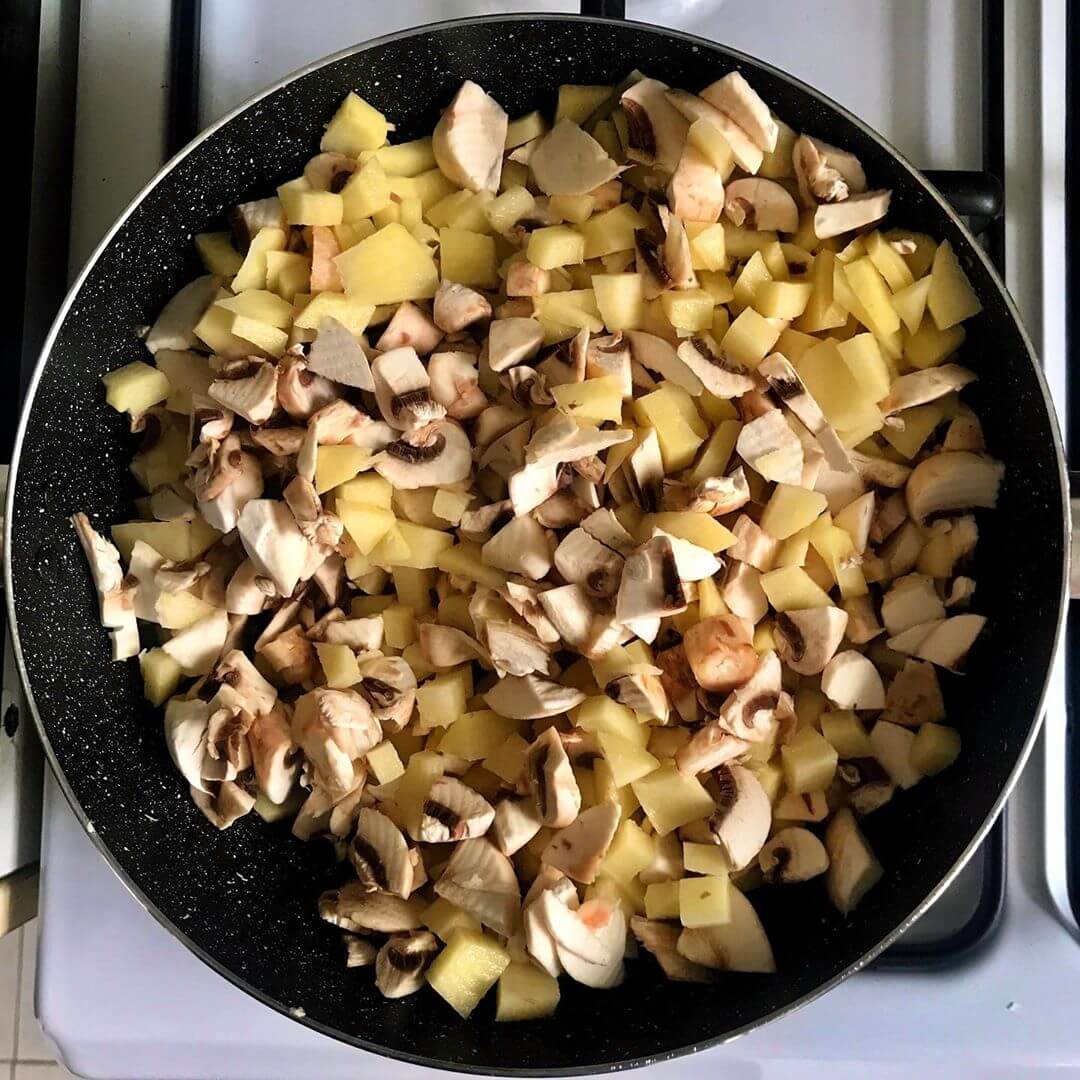 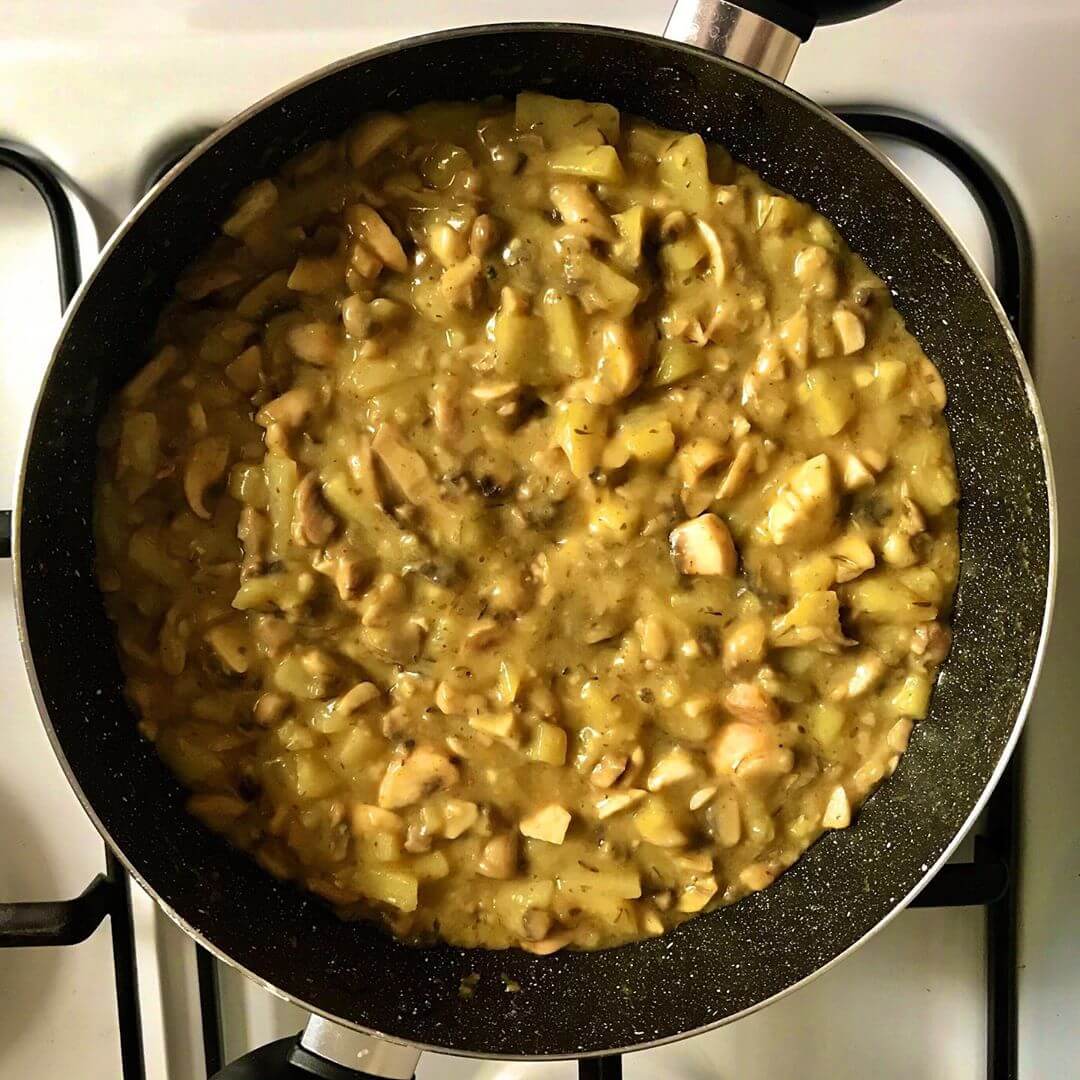 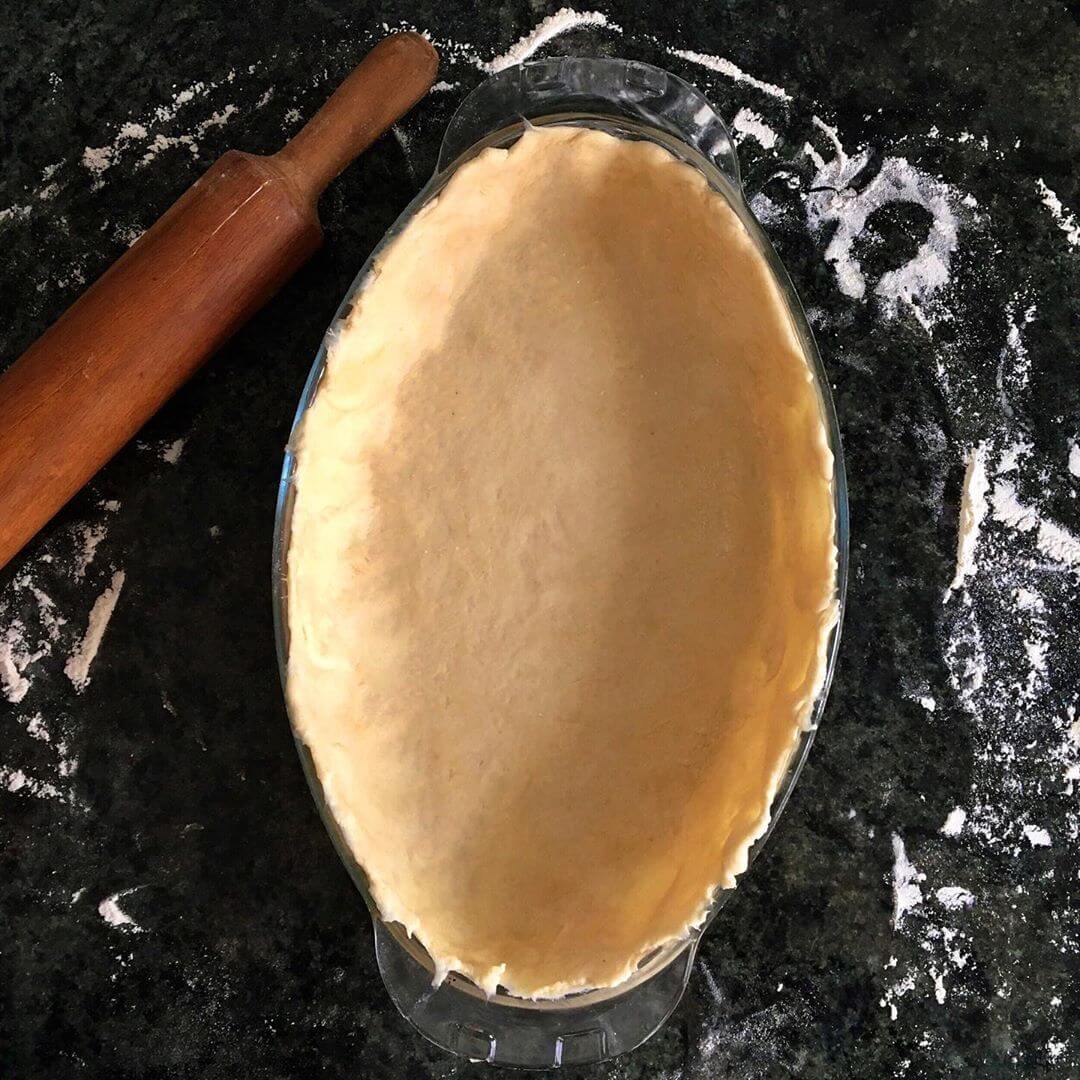 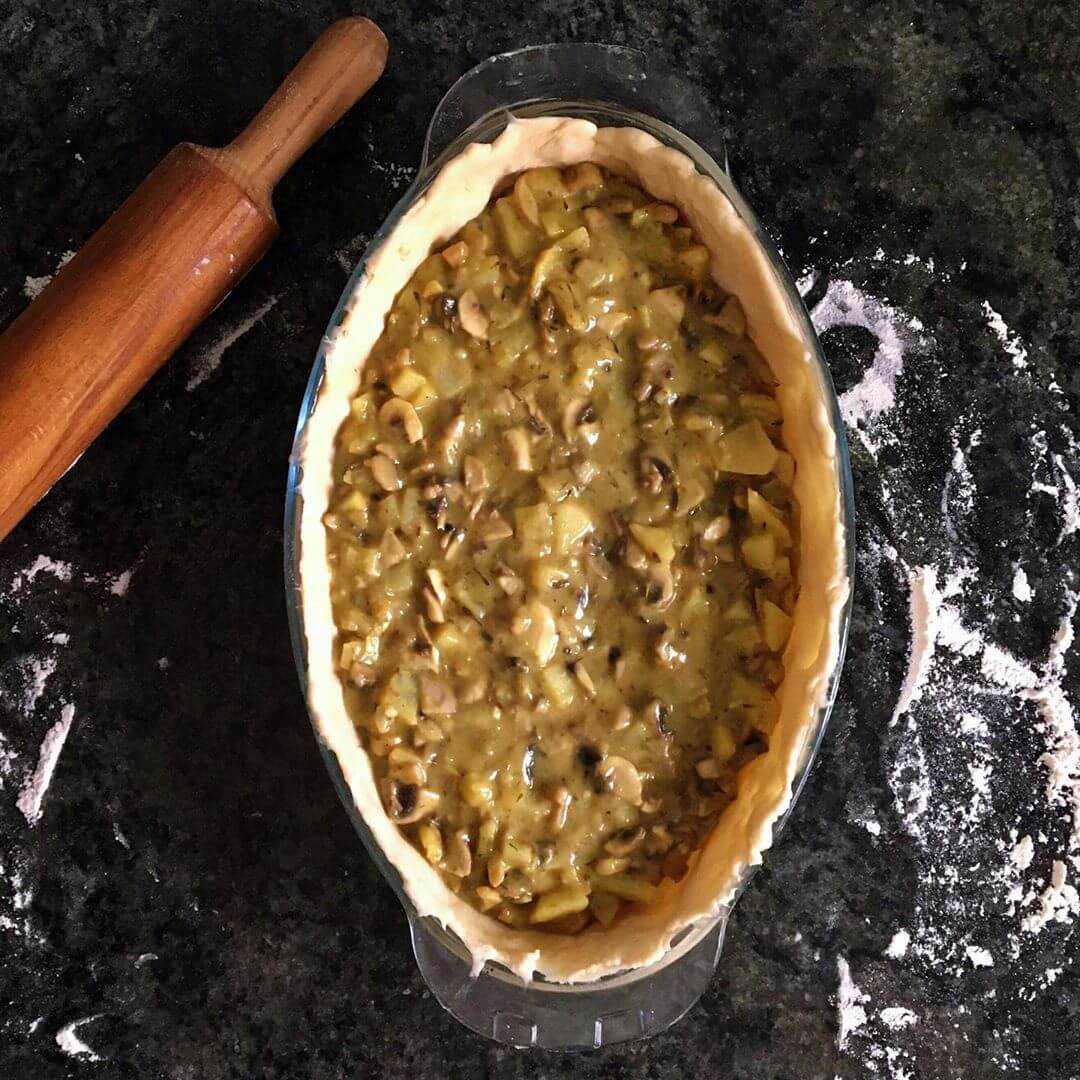 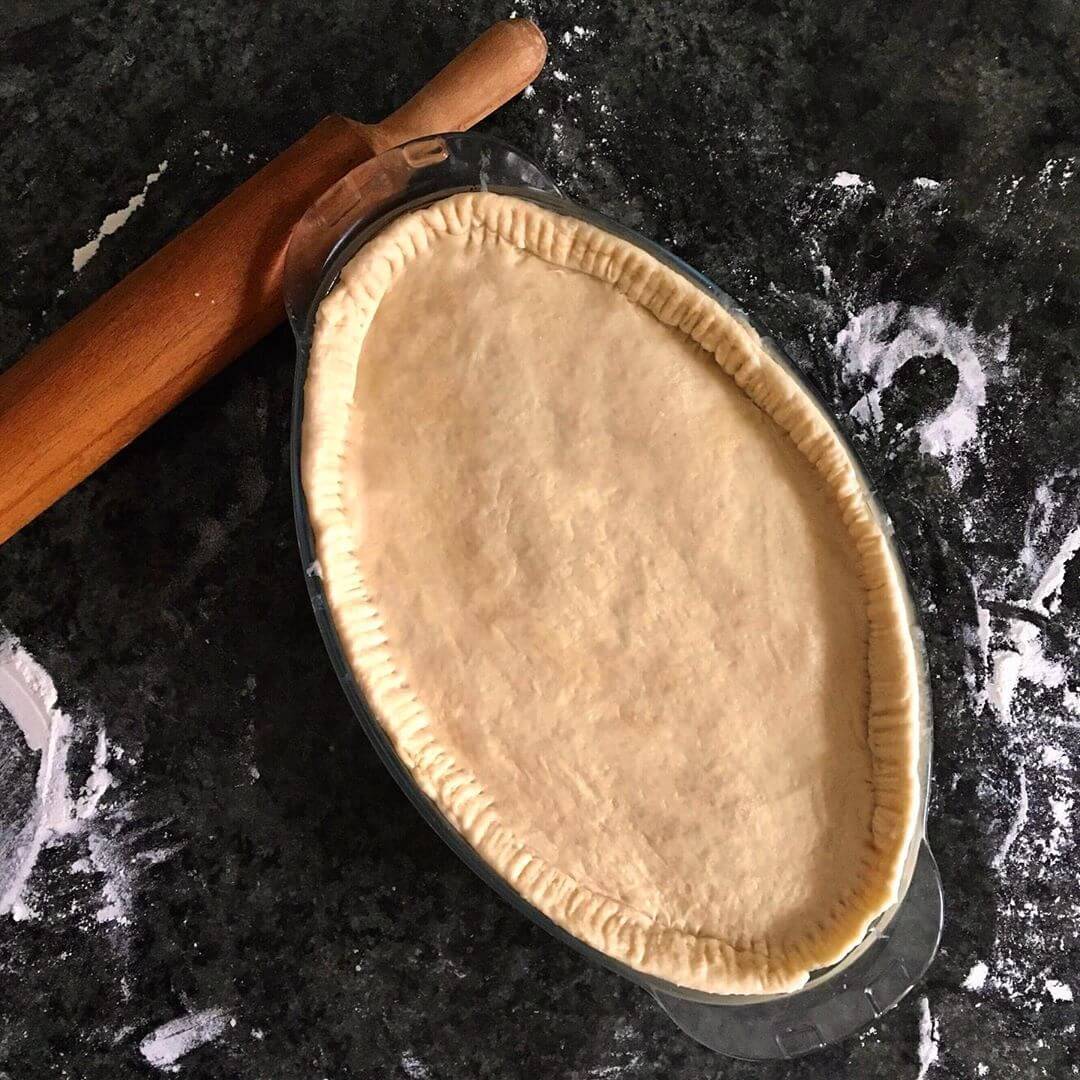 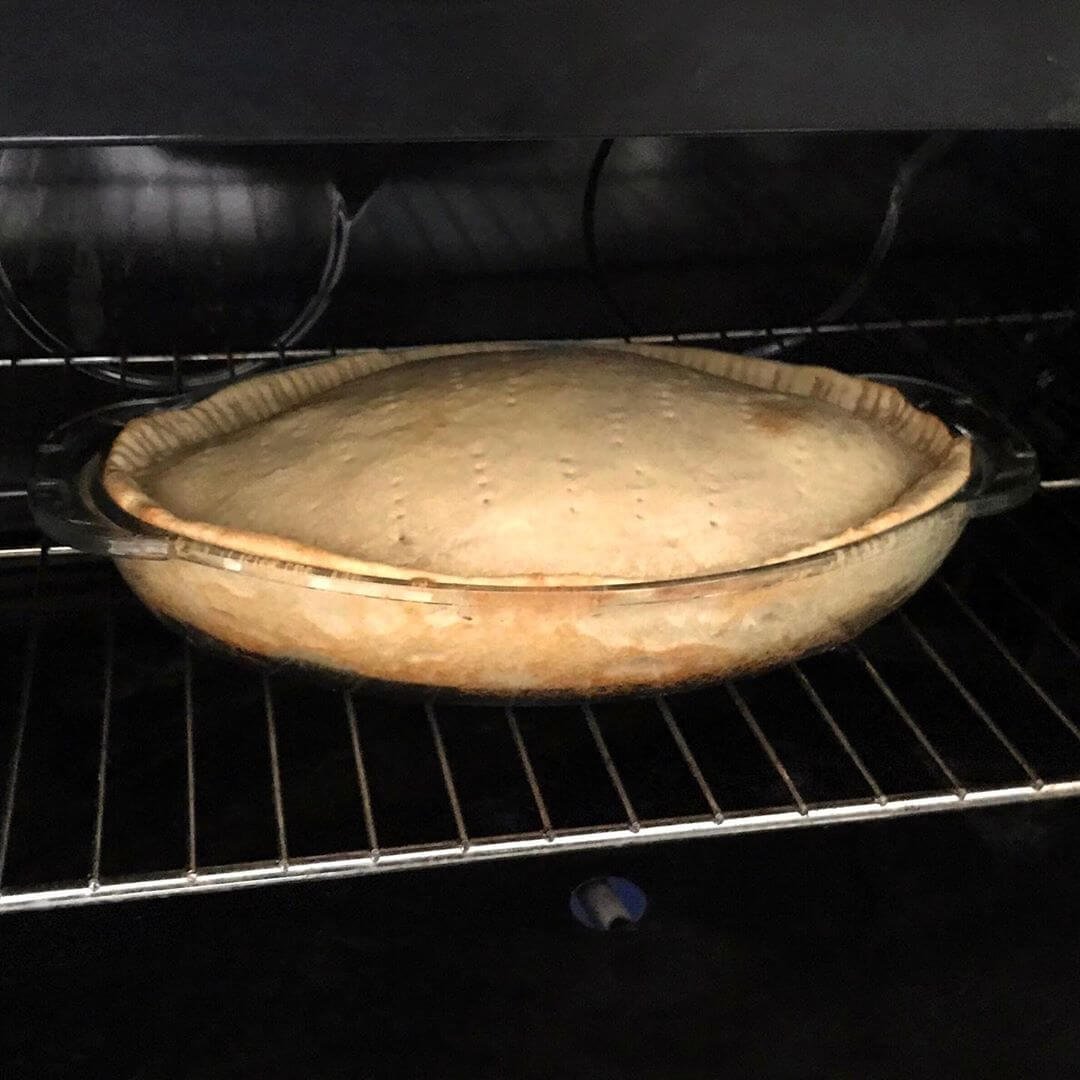 2- Heap to a pile and make a hole in its center.

3- Pour Water and Olive Oil in the center of the pile.

4- Knead the Dough till it becomes smooth.

6- Place in the fridge for about 30mins.

7- Dice the Mushrooms, Potatoes and Onion into small cubes.

8- Put some Olive Oil in a large pan over medium-high heat and add the diced Mushrooms, Potatoes and Onions.

9- Once the Mushrooms start to release their liquid, add Salt, Black Pepper and Curry.

10- Dice Ada’s Vegan Brie and add to the mixture.

11- Keep stirring for a while until Ada’s Vegan Brie starts to melt.

12- Add Vegetable Stock, mix and let simmer for around 10 mins.

13- Divide the dough into two equal parts, and on a floured surface, roll out the first part to cover the entire pie plate, leaving an overhang.

14- Fill the pie with the Curried stuffing.

15- Roll out the second Dough and top the pie with it, then merge the edges and crimp them.

16- Brush the top surface with water or oil so it turns golden when baked. 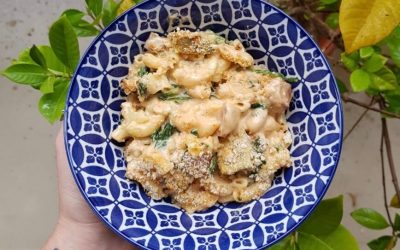 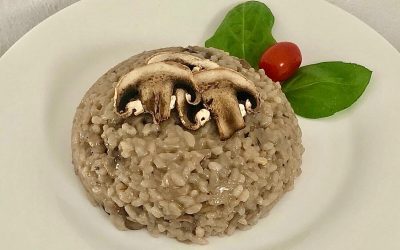 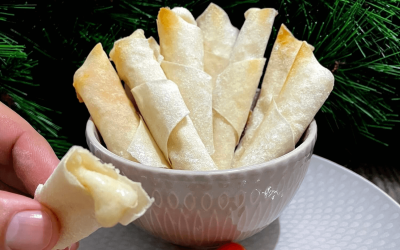 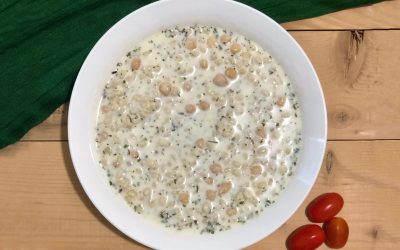 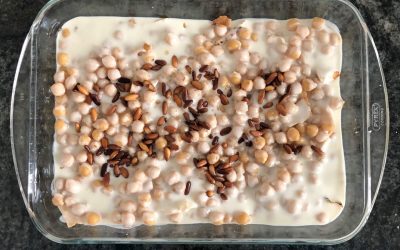 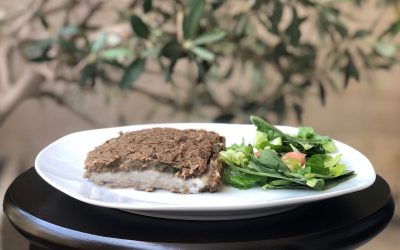 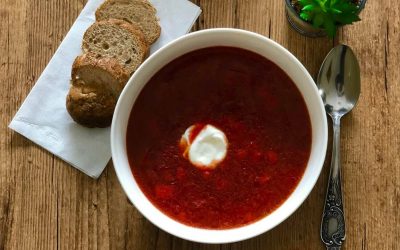 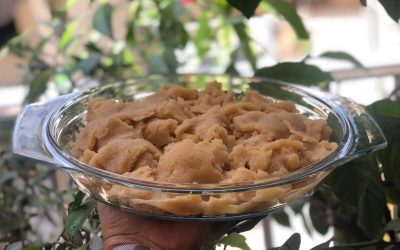 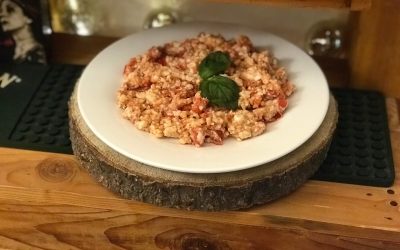 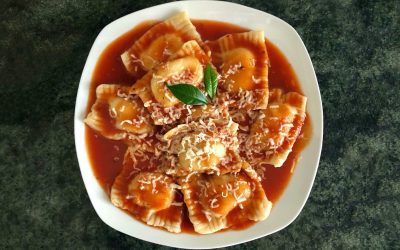 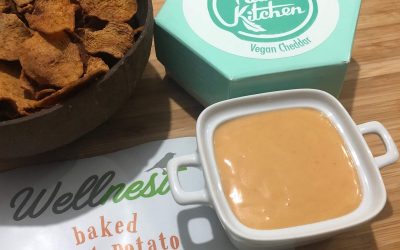 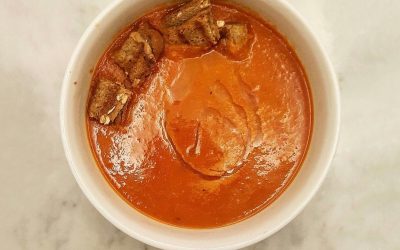